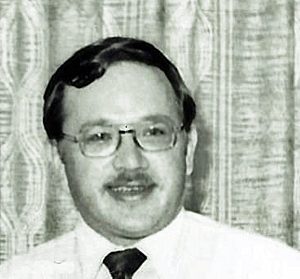 He was preceded in death by his parents, Urban and Martha Hoog of Ste. Genevieve.

John was a 1963 graduate of Valle High School and 1967 graduate of University of Missouri Columbia, earning a degree in journalism. He also completed Air Force ROTC training and received a commission as a second lieutenant. After serving in the US Air Force, where he earned the rank of captain, he began his career in the Foreign Service of the US Department of State. He served in locations throughout southeast Asia. He and his wife lived in Seoul following his retirement.