Inmates who escaped SFC Center now all back in custody 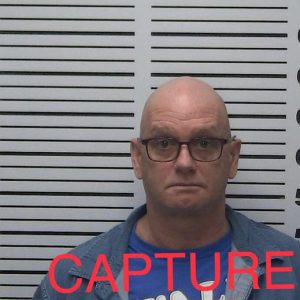 After fugitive Michael Wilkins was captured Friday morning at a retail store in Poplar Bluff, Mo., the remaining four were apprehended later in the day in Butler County, Ohio, near Cincinnati.

Wilkins now is in the hand of St. Francois County authorities.

Dakota Pace and LuJuan Tucker were the final two to be captured late Friday night, while Kelly McSean and Aaron Sebastian were caught earlier Friday evening after a pursuit by the Ohio State Highway Patrol. All four currently are in custody at the Butler County Jail in Ohio.

No other details were provided on those four.

Each had bounties on their heads after a nationwide search was announced. Three had been incarcerated for sex crimes  —  Sebastian, McSean and Tucker  —  and all three were dubbed “sexual predators” by the judicial system. Those three each had $5,000 awards place on them by the US Marshal’s Office. 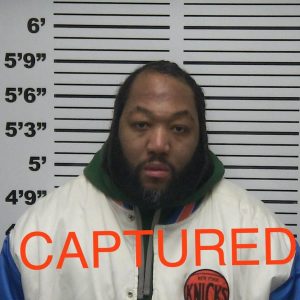 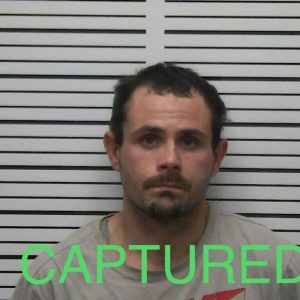 And so ends the manhunt that lasted 4-plus days and traveled three states to the East.

All five were charged the day after they escaped with escape from confinement, a Class E felony.

For more on this story, check out editor Mark Evans’ story in the Herald’s Jan. 25 printed edition.