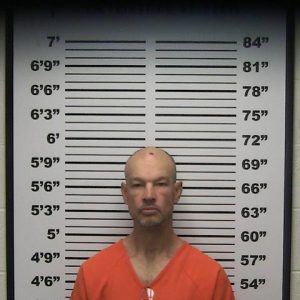 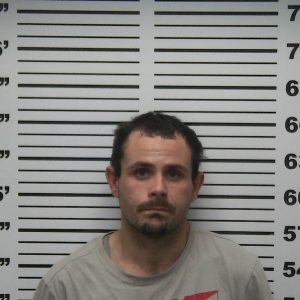 FARMINGTON, Mo.  —  The U.S. Marshal’s Office is offering rewards for each of the five escaped inmates from the St. Francois County Detention Center.

The five fugitives  —  three are dubbed sexual predators  —  are all considered dangerous and law enforcement have asked the public not to approach or confront any of them, but to call 9-1-1 or their local law enforcement if seen.

However, law enforcement believe they all have left the area.

All five were charged Wednesday (1.18.2023) morning with the Class E felony of escape from confinement. The charge carries a sentence of up to four years in prison.

Aaron Sebastian, Kelly MsSean and LuJuan Tucker each were at the Detention Center for sex crimes and each have a $5,000 bounty placed on them by the Marshals.

Michael Wilkins and Dakota Pace both have a $2,500 reward on them. 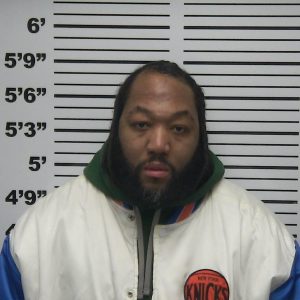