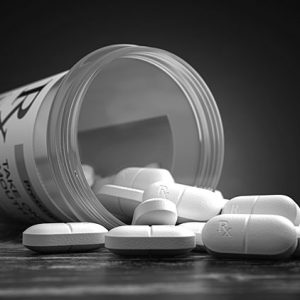 Opioid money was a topic of conversation during much of last Thursday’s county commission meeting.

Late in 2018, Ste. Genevieve County joined a lawsuit against Perdue Pharma and 46 other entities for their parts in bringing about the current opioid crisis.

The Sackler family, owners of Purdue Pharma, manufacturers of OxyContin, agreed to pay $6 billion in the settlement. That includes $183,200,000 that will go to localities within Missouri, over an 18-year period.

Hoog wondered whether the money can be put in an interest-bearing account. Some funds can draw interest and some cannot.

Later in the meeting, some members of board that will oversee the use of those funds, also came to the meeting. They were Dr. Paul Pautler, CEO of Ste. Genevieve County Memorial Hospital, Estrella Carmona, of the University of Missouri Extension Service, Bill Kraemer, who helped bring the opioid issue to light locally, and Dani Vaeth of the county health department.

Carmona said the group has been meeting for over a year. She noted that they had originally thought they would be getting $21,000 a year for 18 years, Instead it will start out at $21,000 annually, but decreases during the course of the 18 years.

She noted that a grant for $25,000 over two years has also been received that can be used for the same programs. She indicated that more grants are available for pursuing.

Carmona said the group tried to “identify a few things we feel are a primary goal.”