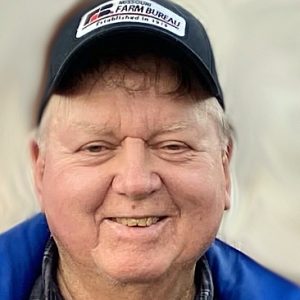 Memorials can be made to St. Louis Down Syndrome Association of Greater St. Louis or HealthWell Foundation.

Bill dedicated his life to his family and his farm for over 60 years. He had an enormous amount of compassion for helping others.