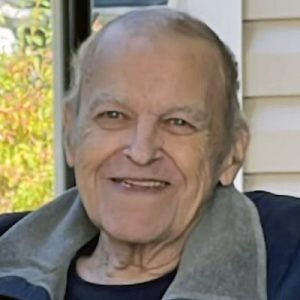 The Clergy will be Rev. Benjamin Chapman.

Burial will be at Valle Spring Cemetery in Sainte Genevieve, MO with military services performed by VFW Post 2210.

Following the services at the cemetery there will be a meal at the Am. Legion Hall for family and close friends.

Memorials can be made to Family Use.