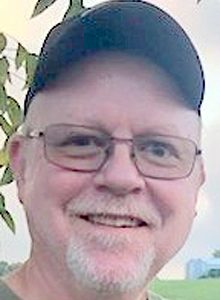 Mike was an employee of TG, Perryville, MO. He was an avid hunter and outdoorsman who loved spending time with family and friends. He was a member of the Ste. Genevieve Jaycees and Little Saline Sportsman Club.

Services: A Celebration of Life will be held at Ste. Genevieve Jaycee Hall, Saturday, October 22, 2022 from 3:00 p.m. to 11:00 p.m. Any contributions will be used for family support. As a service of SCHRADER Funeral Home and Crematory, friends may sign the family’s on-line guestbook at Schrader.com.