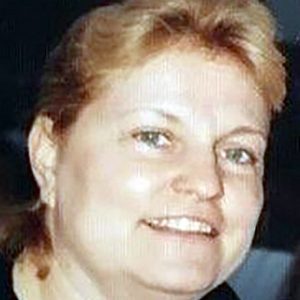 Elaine met her husband, Charles Combs, in 1976 at Williams Air Force Base and they married in spring 1977 at the Little White Wedding Chapel in Las Vegas, Nevada. They were happily married for forty-five years. Elaine’s favorite flowers are white carnations.

Elaine was a businesswoman, and she started her own business from scratch; EMC Personnel Services was a business that provided security services. The biggest contract she had was with the City of Phoenix Airport, providing security guards for their parking lot. Her business also provided personnel (garbage collectors) for the city of Phoenix. Her Business grew to a five-million-dollar company in five years. She then sold it to a United Kingdom Company and retired. Elaine’s business was her baby, and she loved working every day. Another of her passions was to drive her Corvette and play with her five pets, her toy poodle, Petite Ms. Monique; and her four cats, Grayson (boy), Rocky (girl), Tanner (girl), and Lebock (girl).

Elaine is survived by her husband, Charles Combs; sisters, Dottie Baumann, and Jeanette Baumann; brothers, Charles Wolk, and Johnny Wolk; and all her pets.

She is preceded in death by her parents, August and Arlene; and her brother, Jerry Wolk.