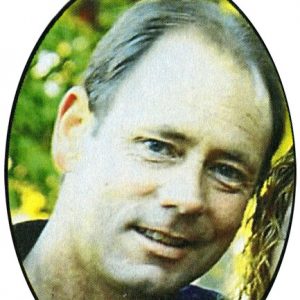 He was born February 6, 1976, in St. Louis County, Missouri, to Dale and Susan (Ellebracht) Kraenzle.

Michael married his wife, Kimberly Ann Fletcher, in Jerseyville, Illinois on February 27, 2008. She survives along with two   children, Tony (Shauna) Moore of Brighton, IL and Patrick Kraenzle of Hampton, VA.

Michael worked as an equipment inspector for CCM. He enjoyed camping, ﬁshing, spending time outdoors, cooking, and dogs and animals of all kinds. He was a Cardinal’s Baseball guy and rooted for the Greenbay Packers during football season. Of all of the characteristics used to describe Michael, his family will remember his love for his wife, sons, and grandchildren above all.