Karen McDowell Vaeth of McDowell Marketing, owners of Marion Cliff Manor in St. Mary, Mo., said in a Facebook post Friday (9.2.2022) that the facility was robbed at gunpoint “by someone seeking controlled medications.”

The Ste. Genevieve County Sheriff’s Department confirmed that there was “an incident” at the assisted living facility for military veterans, and that an instigation was ongoing but could not comment due to the “open” invesitagation.

The Sheriff’s Department did not say if anyone was arrested or if the suspect is still at large. 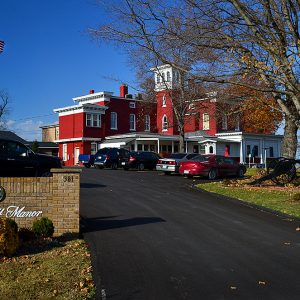 For more, check out the Herald’s Sept. 7 printed edition.