Jesse Martinelli, a mixed martial arts fighter with Shamrock Fighting Championships, has a date for his next fight, set for Friday, Sept. 16.

An opponent has yet to be named for the Ste. Genevieve High School graduate and athlete as of this post, but the flyweight will fight at the River City Casino in St. Louis as part of the ShamrockFC No. 340 card. His opponent is expected to named soon. He is 2-0 on the circuit. 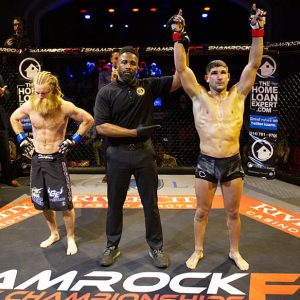 Jesse Martinelli’s arms are raised in victory after his ShamrockFC 337 TKO win over Tyler Stokes of Kansas City, Kan. in St. Louis in April 2022. 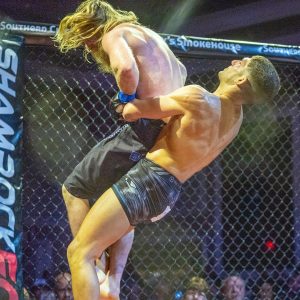 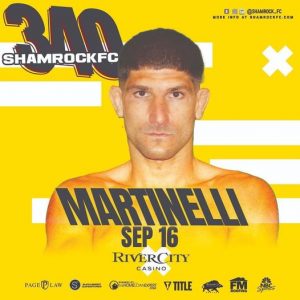 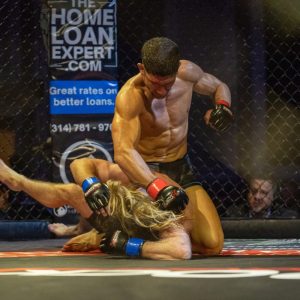