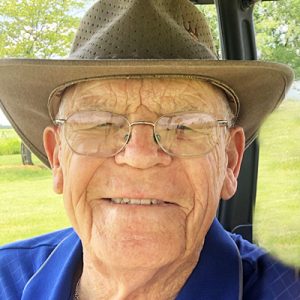 The Clergy was Rev. Mitchell Baer.

Burial was at Valle Spring Cemetery.

He was a member of American Legion Post 150 and Ste. Genevieve Golf Club. Following his discharge from the US Army, Martin opened Flieg’s Shoe Repair and Sales on April 15, 1950. He learned his trade during his time in the United States Army. Martin ran his business for 45 years before retiring. He was an avid golfer and loved to play pitch. Most of all, Martin enjoyed spending time with family and friends and he lived his life to the fullest.