FacebookTwitterLinkedinEmail
| logout
BREAKING NEWS
PREP BASEBALL
MAAA TOURNAMENT
Friday, May 6, 2022
Saturday’s 11 a.m. championship baseball game of the Mineral Area Activities Association Conference Tournament has been moved to Yanks Field from Alumni Field due to the continuous rainfall throughout the entire region.
The top-seeded Valle Catholic Warriors (22-6) will meet second-seeded Park Hills Central Rebels (14-3) in the conference championship game. The game is still set for 11 a.m. (May 7).
Valle was the last team to beat Central on March 31.
It is the second time the Warriors are playing for a tournament title as they reached the First State Community Bank/Paul Dudley Memorial wood-bat tournament, falling to Nixa.

The Rebels had a perfect April, having won every game since they lost to Valle. During that winning stretch, they won the conference’s large-schools seasonal divisional title along the way. 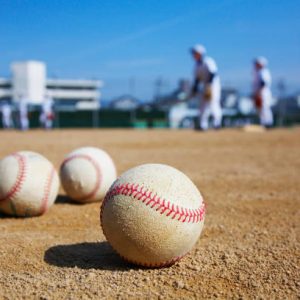