POLICE PURSUIT: Wednesday morning just after midnight local time, several Ste. Genevieve County Sheriff’s deputies closed a high-speed police chase (approximately 30-minutes) on I-55 southbound from mile-marker 162 to 141 in the county. Spikes were deployed by the deputies and the vehicle ran over those spikes to eventually bring the chase to a halt. There was no traffic in the vicinity when the spikes were deployed. Two suspects now are in custody. No injuries have been reported.

For more, check the Herald’s May 11 printed edition. 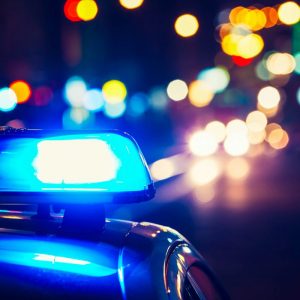