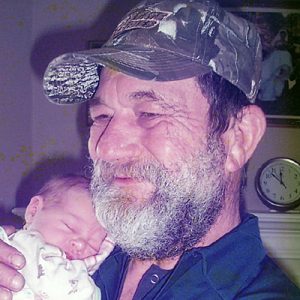 Celebration of Life at a later date.

Woots was willing to help anyone and enjoyed working on the fire trucks at Bloomsdale Volunteer Fire Department. He was a member of Knights of Columbus and the American Legion Post #554. Woots dearly loved spending time with family and friends, especially the grandkids.