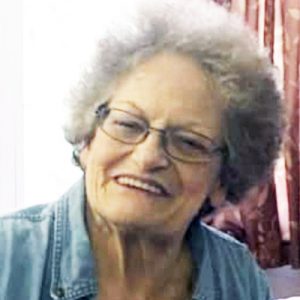 Burial was at Crestlawn Cemetery in Sainte Genevieve, MO.

Memorials can be made to American Heart Association.

She was a member of The Ste Genevieve Eagles 4336 and enjoyed spending time with family and friends.