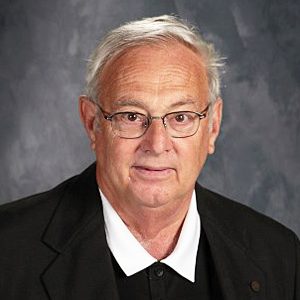 A funeral will be held Saturday, May 7th, 2022 for Brother Paul H. Meyer of Ellisville, MO who died Friday, April 29th at his home.

Paul became a Christian Brother in 1964.  He taught in St. Joseph, MO, and in Cincinnati, OH.  He earned his Master of Education degree while teaching in Cincinnati.  He began teaching at CBC in St Louis in 1981, where he was a was a long-time Mathematics teacher, and more recently, the Supervisor of Grounds for the school’s campus, retiring in 2021.

The funeral procession will then proceed to Ste. Genevieve.  A Memorial Mass of Christian Burial for 76-year-old Brother Paul H. Meyer will be held at 2:30 p.m. Saturday, May 7th at the Church of Ste. Genevieve.

Memorials may be made to the Valle Schools Foundation, or to the CBC Scholarship Fund established in his name.