Ste. Genevieve responded to a heartbreaking loss the night before with a its second thumping of nonconference foe Steelville, 13-1, Friday at Leon Jokerst Field for a Class 2 District 3 tournament preview.

The two teams will meet for a third time in the district tournament’s opening round at 5:30 p.m. Friday in Potosi. Ste. Genevieve defeated the Cardinals 10-0 during both team’s season opener here at Leon Jokerst Field on March 19.

Winning pitcher Faith Lincoln had a day at the plate and in the circle, adding another win to her season. She, Mia Schweigert and Chloe Walker combined for nine RBIs offensively.

The Dragons (14-7) sent the Cardinals back home to Steelville, the “floating capital of the world” where folks from all over hang out and float on Current River. It is also formerly the center of the United States.

The Dragons scored a run in the bottom of the first inning, then plated five more in the third and seven in the fourth to enforce the 10-run mercy rule again.

For more, check out the Herald’s May 4 printed edition. 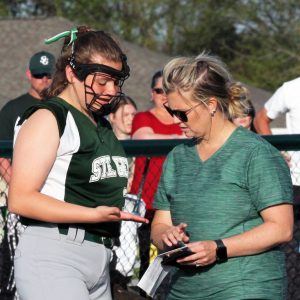 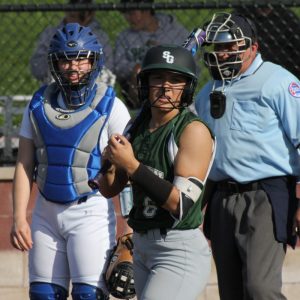 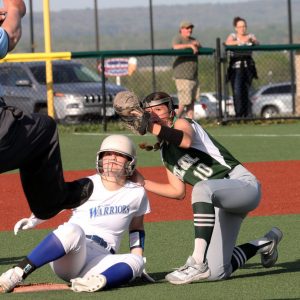