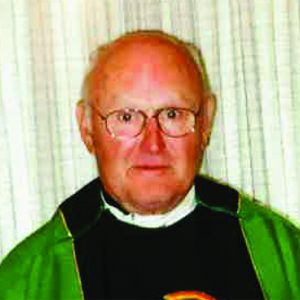 In 1949 Father began his studies for the priesthood at St. Henry’s Seminary in Belleville, IL. Later he was transferred to Our Lady of the Snows Scholasticate in Pass Christian, MS, where he was ordained on March 30, 1963. Following ordination he received his mission mandate to the Church in Denmark. For fifty-nine years he served many parishes in Denmark and Greenland.

All funeral arrangements will be in Denmark.