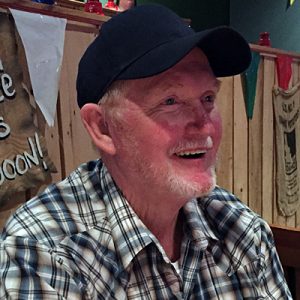 He was born July 04,1952, in St. Louis, MO; The son of Melvin D and Thelma (Moody) Bieller. He married Mary Wittu on March 6, 1971, and they spent thirty years together until she passed. He then was united in marriage to Cathy (Schremp) Owens on July 26, 2008, and she survives in Perryville.

Guy retired from Jet Aviation in 2015 after years of working in building maintenance.

Preceding him in death were his parents Melvin and Thelma; two brothers, Kevin Bieller and Keith Bieller; and son-in-law Don Heaps.

Guy enjoyed camping, hunting, fishing, and hiking. He was happiest being outdoors in nature with Rex.

Cremation arrangements were made under the care of Liley Funeral Home in Marble Hill, MO.