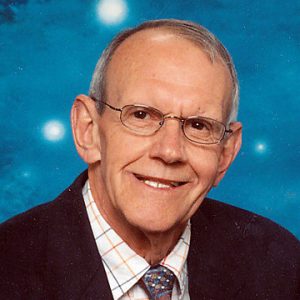 Service was at Immaculate Conception Church in Kaskaskia, IL on Saturday, March 12, 2022 at 1:00 pm.

Memorials can be made to Immaculate Conception Church in Kaskaskia, IL or the VFW Post 3553 in Chester, IL.

Waldo worked as an optician professionally. After retirement he continued his work repairing eyeglasses for family, friends, and the local community. He loved to spend time with his grandsons and found pleasure fishing with his buddies.