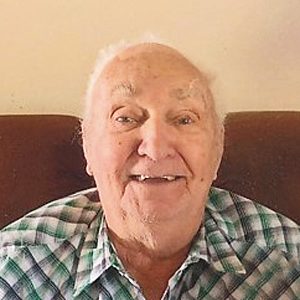 Burial was at St. Agnes Cemetery in Bloomsdale, MO

Memorials can be made to St. Agnes School.

He was a former Grand Knight and longtime member of Bloomsdale Knights of Columbus.

Richard’s pride and joy were his Grandkids and Great-Grandkids. Richard’s devotion as a care-giver to his wife, Rita, showed all of us the true meaning of “for better or for worse.”