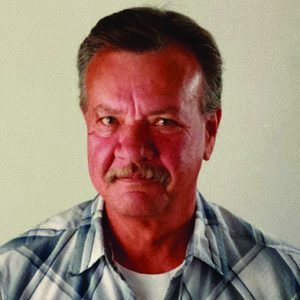 Dick graduated from Valle High School in 1964, and shortly after joined the US Army, serving as a helicopter pilot in the Vietnam War for a five year period from 1964 to 1969. During his service with the military, Dick received numerous Air Medals, which are awarded “for single acts of heroism or meritorious achievements while participating in aerial flight.”

After his honorable discharge in 1969, he enjoyed a professional career with Era Aviation in Anchorage, Alaska. Most notably during his tenure, Dick saved a crashed pilot’s life during a California wildfire mission in June 1990. He received several honors and awards for acts like this, where he continually displayed bravery and courage.

Dick began retirement in 2004, and eventually moved back to his family’s roots – Bloomsdale, Missouri. His favorite hangout spot was the left side of the bar at The Elk’s Lodge in Ste Genevieve. Those who knew Dick, knew that he was a kind and generous man with an unrivaled sense of humor. His impact on all of us will last a lifetime. You will be greatly missed, Dick.