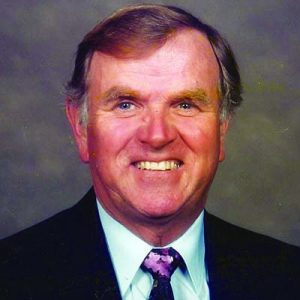 Visitation was at Basler Funeral Home in Sainte Genevieve, MO on Thursday, January 13, 2022.

The Clergy was Pastor Steve Matthews.

Burial was at Crestlawn Cemetery in Sainte Genevieve, MO.

Memorials can be made to Alzheimer’s Association.

Herbert came over from Ireland when he was 17. He served in Korea in the US Army. Herbert had always idolized the “American Dream” and lived it proudly.