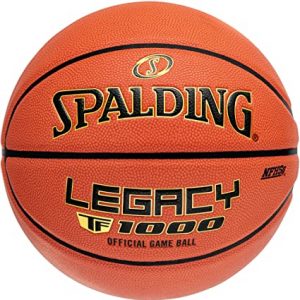 SIKESTON — Last year’s game between the Ste. Genevieve and Sikeston girls’ basketball teams was a taut affair, with the Bulldogs winning by three.

As the Dragons start over from scratch this season, such drama didn’t materialize on Monday, Dec. 20.

Sikeston, behind a 31-point second quarter and 33 points from Amyari Bissett, defeated Ste. Genevieve 77-28. The Bulldogs improved to 6-1 heading into this week’s St. Dominic Tournament.

Sikeston pulled ahead 19-7 after one quarter of play, and kept a double-digit advantage the rest of the game.