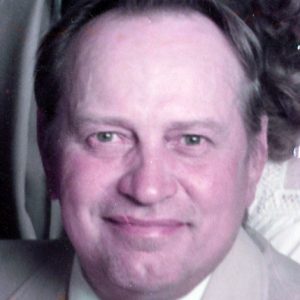 Emerald Loida, one of the local pioneers in fighting river flooding, died Dec. 6, at The Arbors at Parkwood Meadows, at age 93.

Loida and some fellow farmers fought to keep the rampaging Mississippi River out of Le Grand Champ, aka the Big Field, which had been the heart of local agriculture since the mid 1700s.

“Levee District 1 just started out as a few mounds of dirt in the low spots in the field,” said Chris Kertz, who is currently Levee District No. 2 president.

After much work, the Farmers’ Levee or the Cottonwood Levee was constructed.

“I remember him well as the president of the levee district down in the big field,” said Vern Bauman, who has served as Levee District 3 president nearly as long as Loida led District 2. “He was a big asset to them and got a lot done over the years. It was a never-ending effort; he really worked hard at it. He was a great asset to the farming community and the farmer’s levee, down there.”

As time went on, a comprehensive levee system was put together, helping Ste. Genevieve come out of the disastrous 1973 and 1993 floods much better than it might have.

“They started with nothing years ago, just hitting the low spots was what we did first,” Bauman recalled. “Then we kept going higher after we got it connected. First we did just the low spots, after we got it connected, we kept going higher and higher every year as the floods came on. It was a log time building it, a lot of effort and a lot of energy went into it.”