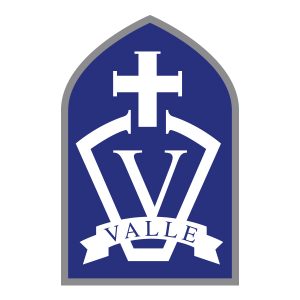 Both Ade Weiler and Sam Loida scored in double digits for the Warriors (3-1) with 10 points apiece.

Valle Catholic stayed close with Central in the first quarter, with the Rebels ahead 20-15. Central was ahead 37-26 at intermission, and the Rebels grew their lead from there.

Valle Catholic will play home versus Potosi this coming Thursday, with all the action beginning at 6 p.m.

The Warriors will then play Perryville at home next Monday — with the varsity tip-off first at 5 p.m. This will be the final regular-season game before Christmas.