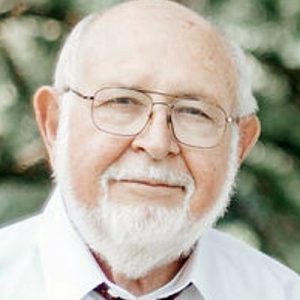 Visitation was at Sacred Heart Catholic Church in Ozora, MO on Friday, December 3, 2021.

The Clergy was Rev. James Schaefer.

Burial was at Sacred Heart Catholic Cemetery in Ozora, MO

Memorials can be made to American Cancer Society.

Oscar was a man of few words at times, but kept his family on their toes with his wit. Oscar enjoyed spending time at “The Farm” with family and friends, riding his four-wheeler with his sidekick Moose, hunting, fishing, and playing cards. Oscar lived such a wonderful life surrounded by his wife of 60 years, three children, grandchildren, and many grand dogs.