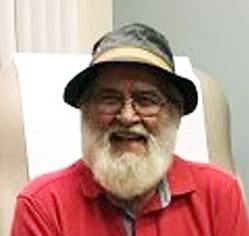 There will be a Celebration of Life at a later date.

Bill was a member of the Ste. Genevieve Elks and American Legion Post 554. He enjoyed being on the farm and always had a good story. Everyone knew “Uncle Bill” or “Wild Bill.”