He was born July 20, 1952 in Houston, TX and moved to Sainte Genevieve to spend his retirement with his Sister Karen Moser. 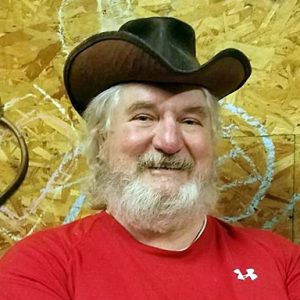 Services will be held at a later date in Houston, TX

Freddy was a man of many talents. He served his country proudly in the Army, during the Vietnam War. He was a professional baseball player for the Chicago White Sox Farm League, a sports announcer, stockbroker, and more.