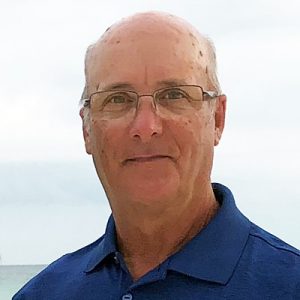 Memorials can be made to Valle Catholic Schools.

Jerry enjoyed fishing, grilling, and traveling. His biggest passion was spending time with his family and he especially enjoyed watching his grandkids activities. Family and friends will forever remember Jerry as having such a compassionate heart and always going out of his way to make other’s days just a bit better. He will be deeply missed by all his family and friends.