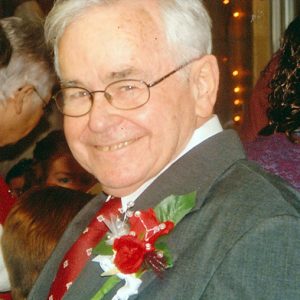 Memorials can be made to Serenity Hospice Care

Donald never met a stranger, he always had a witty comment with a smile on his face and was always ready to give a whisker rub.