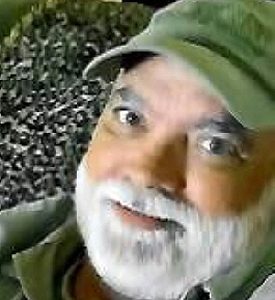 The Clergy will be Pastor Scott Jones.

Burial will be at Crestlawn Cemetery in Sainte Genevieve, MO with full military honors performed by VFW 2210.

Mark loved boating, fishing, and riding his Harley. Mark proudly served our country in The United States Army. His grandchildren were the light of his life.