Local business owner and civic leader John Stuppy died on Aug. 13 at Missouri Baptist Hospital in St. Louis. He was 62.

Owner of  Stuppy Towing and Auto Sales for many years, Stuppy served as a Ward 2 alderman from 2008 until he resigned in July 2016. He had remained active in Ste. Genevieve civic affairs since that time.

Mayor Paul Hassler, a close friend of Stuppy, reflected on Stuppy and the loss his death will be for Ste. Genevieve. 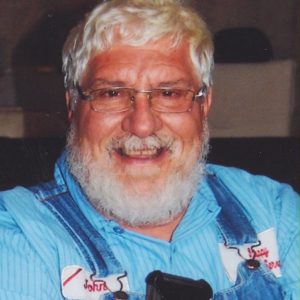 “It really saddened my heart,” Hassler said. “He was a good friend and a good man. He was such a good friend of this community. He had a great heart and cared for others. That was what he was all about.”

Stuppy remained involved in local affairs after leaving elected office and usually had a strong opinion on issues.

“He wasn’t a saint, but what I liked about John was you knew where he stood about things, whether you agreed or disagreed,” Hassler said. “Even if you disagreed with him, he wouldn’t be mad at you,”

After becoming mayor, Hassler only half jokingly called Stuppy his “minister of beautification.” Among the projects he tackled was installing and maintaining flower boxes on the Fourth Street bridge.