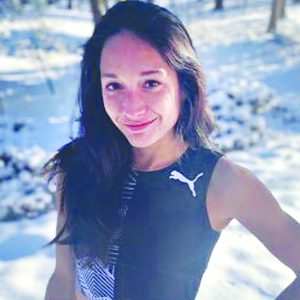 EUGENE, Ore. — Bloomsdale native Taylor Werner had the lead through the 3,000-meter mark at the U.S. Olympic Trials on Monday, June 21.

Werner recorded a time of 9 minutes, 35.07 seconds up until that point, when runners began passing her on the track at the University of Oregon’s Hayward Stadium.

Werner dropped from the lead to fifth place at the 3,400-meter mark. She was 13th for a short stretch before ultimately finishing where she did.

“We are definitely proud of Taylor indeed,” said former Ste. Genevieve High School cross country coach Dr. John Boyd, who has been training with Werner from time to time.

“She has had a fantastic running career thus far, and will continue to build upon it,” Boyd added.

Werner may not have qualified for the Olympics, but she left an impression on all her fans throughout the area.

“Congratulations,” said Emma Pinkley on our page. “I am so proud of you, young lady. You did awesome.”

Werner also received accolades from others, including