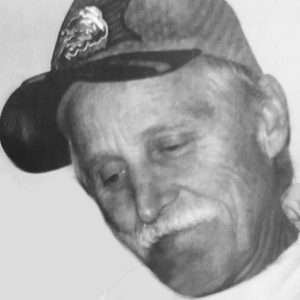 James and his wife Donna were married on September 22, 1973 in Bloomsdale. He was a member of UAW Local No. 110 and First Baptist Church DeSoto.