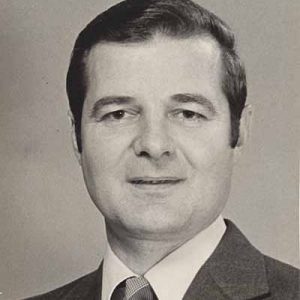 In lieu of flowers, Memorials can be made to Valle Schools Foundation 40 North 4th Street, Sainte Genevieve, MO, 63670 or Church of Ste. Genevieve or American Cancer Society

George served over twenty seven years as a cartographer and physical scientist with the Defense Mapping Agency (DMAAC and DMASC) in St. Louis, MO. During this time, he received numerous Department of Defense organizational performance awards including the ACIC Civilian Employee of the Year Award (1972), DMA Meritorious Civilian Service Award (1975), and the DMA Benjamin B. Lane Award (1981 and 1992) for technical achievement.