Sewage has flowed from a neighboring property for some time and has been documented by the county health department.

It has run beside a road that runs around the back side of the lake and has flowed over the road, into the lake.

Williams said the property owner is an elderly man from St. Louis. He said he has spoken with the man’s son, who manages the rental property, by  phone. Williams said he had not been cooperative.

Williams said he has not had a chance to write to the owner, but will try calling again.

They agreed that the Missouri Department of Natural Resources (DNR) needed to be brought in.

Presiding Commissioner Garry Nelson called the DNR and was told that the case would go through the St. Louis office instead of the regional office in Poplar Bluff.

First District Commissioner Karen Stuppy predicted it will be “a hot topic.”

Bob Kluender of the county health department has documented the waste with photographs, to support the case against the property owners.

It was agreed that the matter cannot wait much longer – especially with summer weather coming.

The county fair board’s insurance coverage or lack of same was again discussed.

Stuppy said she felt some fair board members are taking the need for proper coverage seriously, while others do not appear to be.

A check of the current policy showed that it does not cover special events, such as the kart and lawn mower races.

Stuppy said that before she is convinced the board has adequate coverage she will “need to see it in black and white.”

It was also noted that, due to liability issues, the annual county fair is the only time any alcohol – beer included – can be sold on the fairgrounds. The county’s attorney, Ivan Schraeder, has advised the commissioners on this point.

“There’s no reason for wasting premium money on a premium attorney if we don’t follow his advice,” Nelson said. 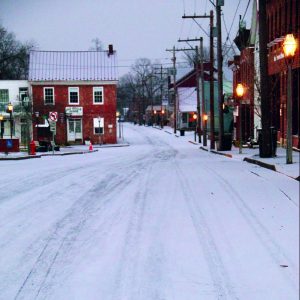 City Receives Half An Inch In First Snow 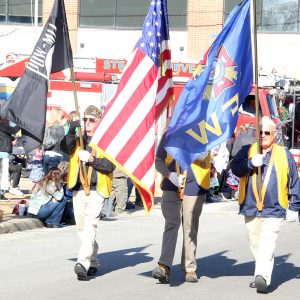