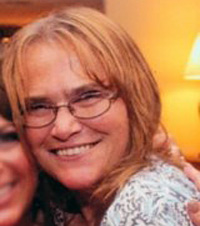 Burial was at Crestlawn Cemetery in Sainte Genevieve, MO

Memorials can be made to Crown Hospice

Linda loved to take pictures and she loved kids. She had prize winning photographs at the county fair every year.