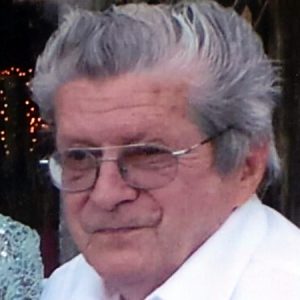 He was preceded in death by Father, Raymond Reynolds; Mother, Eileen Reynolds.

Private services will be held.