Bob worked as a hod carrier for Leonard Masonry. In his spare time, he enjoyed going to shooting matches and animal auctions.

On September 10, 1999 in Farmington, Missouri he was united in marriage to Vickie Lynn Brown. They shared twenty-one years of marriage together. 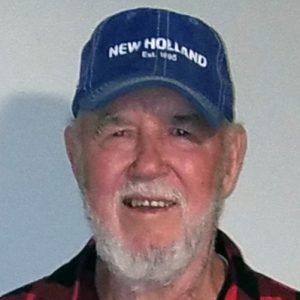 Arrangements are under the direction of the Mahn Funeral Home Twin City Chapel, Festus, Missouri.