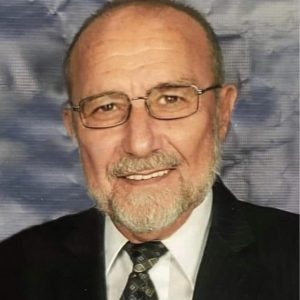 Known for his dedication to the Church, Frank also loved working in his garden and was famous for the pies he made with the fruit he grew.  He was always generous with sharing his garden’s bounty.  He was a volunteer (and ultimately Board Member) at Mathews-Dickey Boys’ and Girls’ Club.  Frank’s talents at carpentry are evident in his and his kids’ homes.  He loved his wife, kids and grandkids with his whole heart and was proud of his tight-knit family.