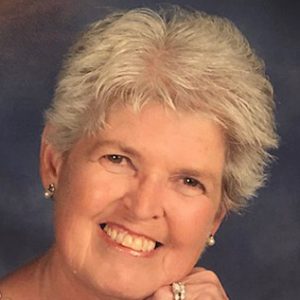 The Clergy was Rev. Michael Benz and Deacon Jim Basler.

Burial was at St. Agnes Cemetery in Bloomsdale, MO

Memorials can be made to Masses or St. Agnes School

She was a member of American Legion Auxiliary. Mary Lou was very faithful to her Catholic faith praying the rosary several times a day, she was a very loving mother, grandmother and wife.