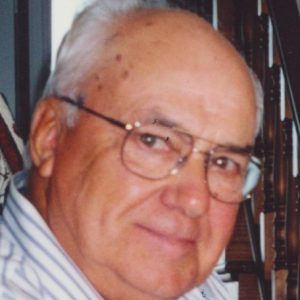 Masks will be required for services.

Burial will be at Valle Spring Cemetery in Ste. Genevieve.

Full military honors will be provided by the VFW Post 2210.

Memorials can be made to Nutrition Center

He was a member of VFW, American Legion, and Golden Age Club.

Eugene was a proud Marine and farmer who loved to play harmonica and cards. He retired as a foreman from Mississippi Lime after nearly 40 years. He enjoyed dancing, hunting, and swimming. He was a volunteer for Meals on Wheels for many years. He enjoyed spending time with his family and most of all his many grandchildren and great-grandchildren.