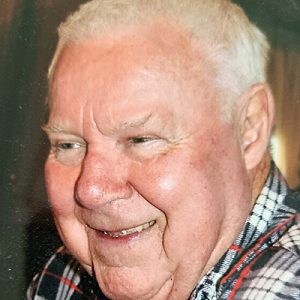 Memorial service at a later date

Memorials can be made to St. Agnes Church or St. Agnes School

Ed worked at PPG Industries, Crystal City, Missouri, for more than 40 years. He was a talented catcher in his youth and played softball into his sixties. An avid Cardinals’ fan, he loved hunting, card games and jigsaw puzzles, as well as tinkering in his TV-repair shop. Ed could also make the best barbecue on Jersey Lane.