With the first winter weather predicted for the county, Ste. Genevieve County commissioners wanted to make sure road and bridge foreman Scott Schmieder was prepared at last Thursday’s commission meeting.

Schmieder said his crews were already putting salt on hills and curves and would be ready for snow or ice over the weekend.

Presiding Commissioner Garry Nelson asked if all the trucks were being kept under cover.

Schmieder said that while not all are inside enclosed strictures, they are all at least under cover. The agreed that ice getting in dump trucks already loaded with cinders or salt should be avoided.

Schmieder said Truck 19, a 2017 Freightliner,  was back from having more repair work done on it. It had to be taken in for repairs twice in two weeks. This time it was an electrical issue, which would not allow it to dump a load of rock. He said it was working that day.

Trouble with the Freightliners led Schmieder and the commissioners to switch to Western Star dump trucks in 2019.

Schmieder also reported that a hose blew in one of the other trucks before it could leave the shed that morning. He said it was a “common” occurrence and was quickly fixed by the crew.

Nelson said another complaint had been received on Lawrenceton Cutoff Road. He repeated that the road was  one of the first the county paved, following passage of the transportation tax in 2003 and that it had not been given a good enough base at the time.

This, combined with natural springs under the road and constant traffic of trucks from a nearby quarry, keep it in rough shape.

Nelson said it would be one of the roads he and new commissioners Karen Stuppy and Randy Ruzicka check out when they take their January “road trip” to evaluate spots on roads that need to get top priority.

“There’s nothing we can do now,” Nelson said of Lawrenceton Cutoff Road, adding that as soon as  weather improves, the worst spots can be dug out and repaired.

Some amendments to the existing county budgets were approved during the meeting.

They also approved a $400 increase in the expense line item under the Sheriff’s Revolving Fund, which was $311 over.

Joe Gettinger, outgoing Second District commissioner, said it is “good to keep things up,” and in constant repair, as Stolzer does, rather than allow buildings and equipment to deteriorate.

Nelson said that “having a former construction worker and business owner with common sense” as sheriff has allowed the department to operate efficiently and in the black for many years.

Stolzer said, in 20 years, he had always trusted and worked well with “whoever was sitting here” in the commissioners’ chairs, and that things had “always worked out well.”

Also approved was adding of $26,966 to the Election Services Fund. The money was from the  Coronavirus Aid, Relief and Economic Stimulus (CARES) Act money the county received from the federal government.

The commission also approved the addition of Fund 60, to handle the $2,099,323 in CARES Act money. This was technically necessary since the original 2020 budget had been done before the pandemic or the CARES Act were issues.

Nelson reported that $356,124 remains in the fund, but that nearly all of it has been spoken for, just not yet spent. 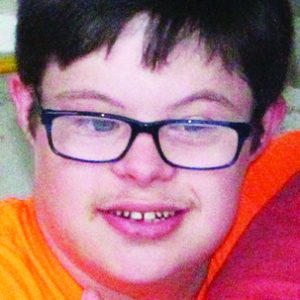 Andrew Marzuco Killed In I-55 Crash 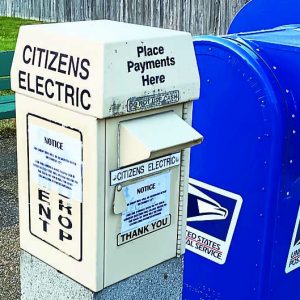 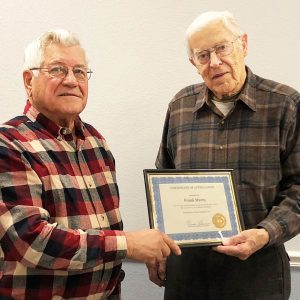 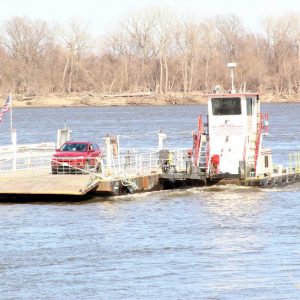