Norma Mae Oberle of Ste. Genevieve, fortified with the Sacraments of Holy Mother Church, died Saturday, December 19, 2020 at Riverview at the Park Nursing Center in Ste. Genevieve. She was 91 years old. 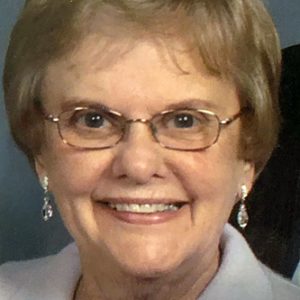 Private burial was at Valle Spring Cemetery in Ste. Genevieve.

Memorials can be made to Church of Ste. Genevieve.

Norma was a member of VFW and American Legion Auxiliary