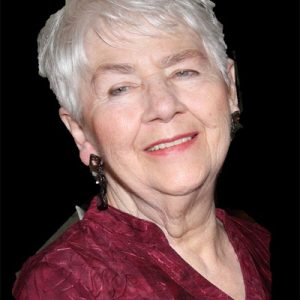 She was preceded in death by her father, Anthony Carney, her mother, Suzie (Papin) Carney, and one brother.

In keeping with Janet’s wishes her body was donated to Washington University School of Medicine. There are no services.