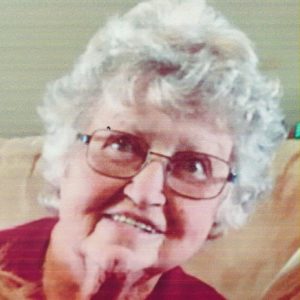 She was preceded in death by her father, Carl E. Gordon, and her mother, Thelma (Brown) Jewel Gordon.

Memorials can be made to First Baptist Church of Ste Genevieve.

Mary Emma loved to garden and play in her flower beds. She had a heart of gold, and was a lover of life who love spending time with all of her grandchildren. She was a member of First Baptist Church.