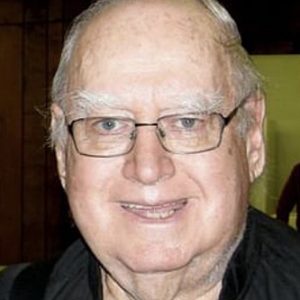 In 2015, celebrating his 50th anniversary of ordination, Father Kasznel described the blessing of spending nearly three decades as pastor at Immaculate Conception Parish in St. Mary, a small community about 75 miles south of St. Louis and just west of the old Mississippi River channel and Illinois’ Kaskaskia Island. Father Kasznel called it “a marvelous thing to be a pastor in a place almost 30 years and see children that I’ve baptized become adults and get married. I’ve seen them from the beginning of life and along as they’ve matured. It’s been a privilege to be here in a great, wonderful community.”